The "Dream-making•Bird's Nest" project is currently the largest audio-visual light and shadow show for stadiums in China. In the Bird's Nest Audiovisual Light and Shadow Show, 99% of the lighting equipment came from Chinese companies, and Colorful Lighting was the main lighting supplier, providing professional and high-quality lighting technical support throughout the show. During the performance, Colorful Electronic Almighty King three-in-one computer light G25 HYBRID totaled 200 professional stage lights to help the scene.

According to Ma Lu, the chief visual director, the vice president of the Chinese Academy of Stage Arts and the director of the Theater Architecture and Stage Technology Committee, and the director of the Stage Art Department of the Chinese Academy of Traditional Chinese Opera, this light and shadow show is a 25-minute condensed way to present the 70-year development of the motherland. The circle symbolizes the 70th anniversary of the motherland, and is supplemented by creative circular, arc, horizontal and vertical lighting layouts and light and shadow effect designs.

Through the introduction of a new smoke cloud effect, the audience is presented with a better visual enjoyment. Ma Lu mentioned: "At present, China's stage lighting technology is in the forefront of the world, and many indicators have been internationally advanced; the LED light source lamp in the equipment has reached the world's top level."

The theme of this light and shadow show is "70 years of magnificence, a brilliant new era", and the main theme is to show the Chinese dream in the new era. It tells the founding of the new China from the four chapters of "national dream", "Chinese dream", "reform dream" and "rejuvenation dream" The glorious history of the 70th anniversary. The performance is divided into four chapters, each with its own characteristics.

Colorful Electronics has always adhered to the development concept of "independent research and development and innovation" since its inception, attaches great importance to product research and development and technological innovation, and attaches importance to its own brand building. It has given great assistance in this light and shadow show and won the "Outstanding Contribution" award. Caihong Electronics will not forget its original aspiration, forge ahead, and build a national brand with international influence. 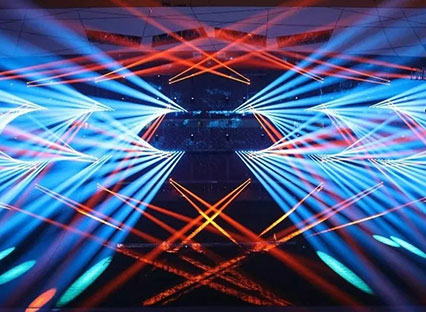 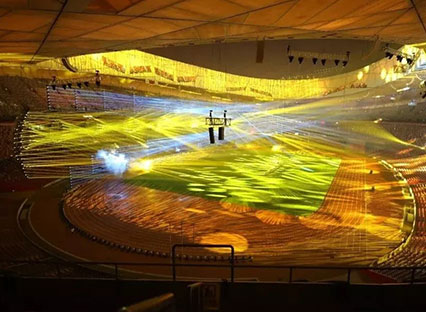 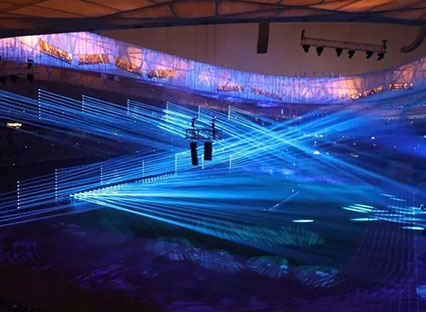